With summer just around the corner, there is little to no reason to even dabble in vegetarianism. That’s right, carnivorous is thy name and the only thing larger than my appetite for large portions of red meat is my appetite for drinking large quantities of good beer – or even bad beer for that matter!

Today I am going to show you how to grill steak dinners for four people for under $20 - using the most broke down grill in Southern Indiana.

Here is what you will need:

1. Grill (Yes, even a rickety grill this one will work) 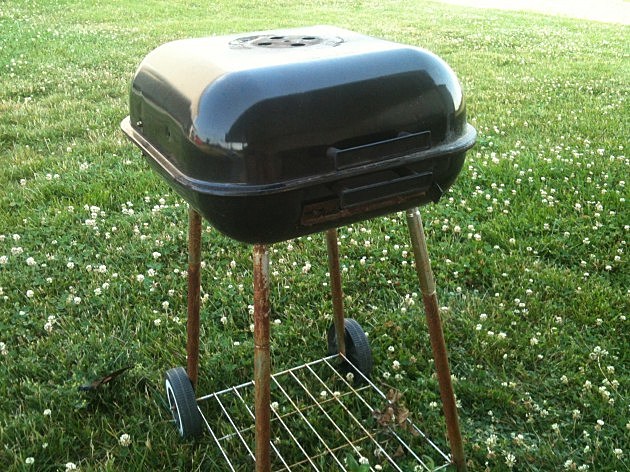 Seriously, this is my grill. This wobbly beast might not look like much, but it still spits out flames and assists me, almost on the daily, in feeding my veracious appetite for eating red meat.

I am not the kind of person who spends hundreds of dollars on a grill. Actually, we bought this one brand new last year for around $25, and then I resurrected it a few weeks ago with a wire brush and a bucket of soapy water.

So if your grill looks better than mine, chances are you are ahead of the game! 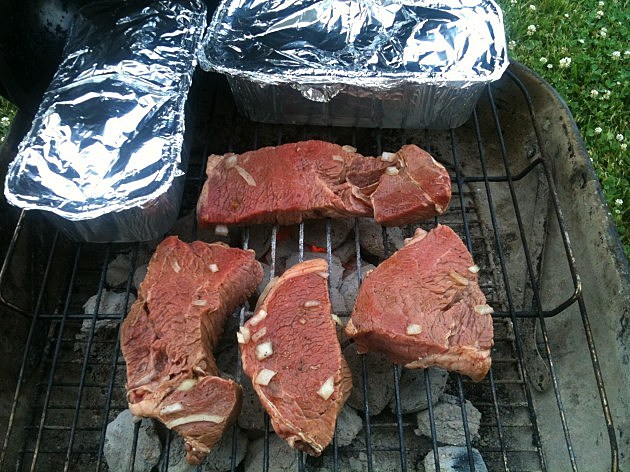 Do not waste your money buying a more expensive cut of meat. As long as you can keep yourself from overcooking them, they will serve you well!

We found these sirloin steaks in Schnuck’s Meat Department for $4.99 a pound – which is an excellent price. I think we picked up somewhere around a pound and a half and it cost us just under eight bucks.

After we brought them home, I cut them into four equal portions that I estimate were somewhere around six ounces a piece. 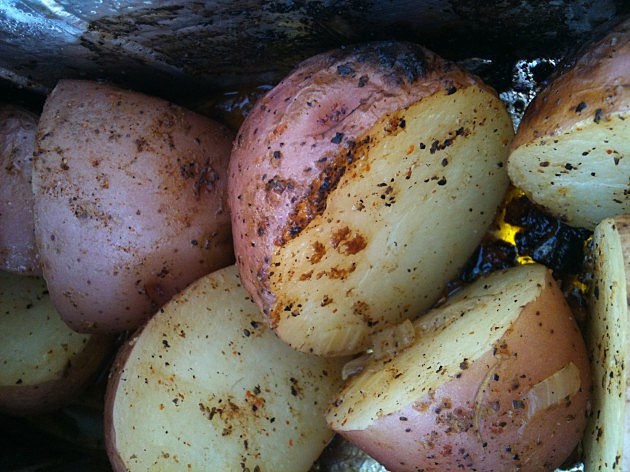 Take advantage of your local produce department as a means for creating some amazing side dishes to compliment the sirloin steak. You can get New Red Potatoes at Schnuck’s for .99 cents a pound. We bought enough for to make four servings and spent under a dollar!

When seasoning these little suckers there is no need to go buck wild on them – use a little salt or seasoning salt, pepper, butter, and top with some chopped onion.

Then, wrap them in foil and toss them on the grill.

Note: Potatoes take the longest on the grill so make sure you put them on first. 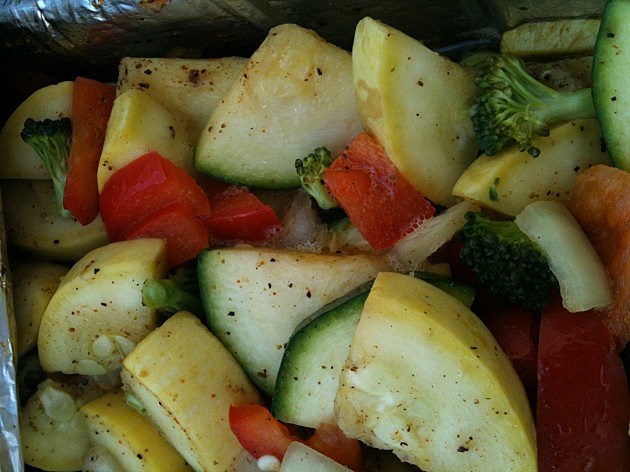 Honestly, it does not cost much money at all to raid your local produce department – and it is a lot of fun.

We recommend trying a medley of zucchini, squash, broccoli, onion, and red bell pepper – cost is just under three bucks.

When preparing your vegetables you just need to remember a couple of things. 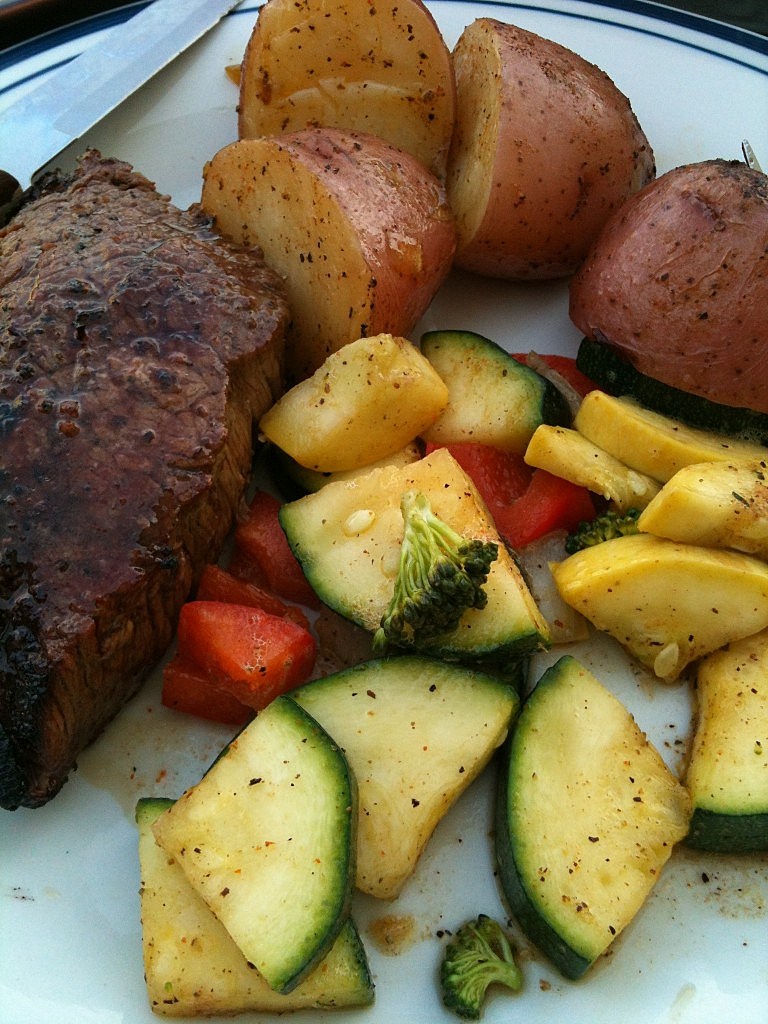 Filed Under: Food & Drink, summer
Categories: Family, Food and Drink, Things You Need To Know
Comments
Leave A Comment
Back To Top
48 Hours in the Life: The Evansville Homeless Experience Project 2021